Coach Mike has led the Georgia Tech Varsity Men since 2015. Under his instruction, the Varsity Men earned four Dad Vail gold medals. Mike graduated from Saint Joseph's University, in Philadelphia, Pennsylvania. He competed on their varsity rowing team for all 4 years as a lightweight, and received medals from the Dad Vail Regatta, SIRA, Knecht Cup, and more, rowing under John Fife. Prior to St. Joe's Mike rowed for Pennsylvania Athletic Club with a second place finish in the Senior Lightweight 8+, at the Royal Canadian Henley Regatta to his name. Mike also competed with the Atlanta Sculling Development Team under Curt Browder. Mike rowed 4 years at Saint Andrew Rowing Club with 3 invitations to the USRowing Youth Invitational: one in the varsity heavyweight 8+ (2005), one in the varsity lightweight 4+ (2005), and one in the varsity lightweight 8+ (2006). Currently Mike works as a Senior HR CAO & IMO Business Partner for Anthem Health Insurance. 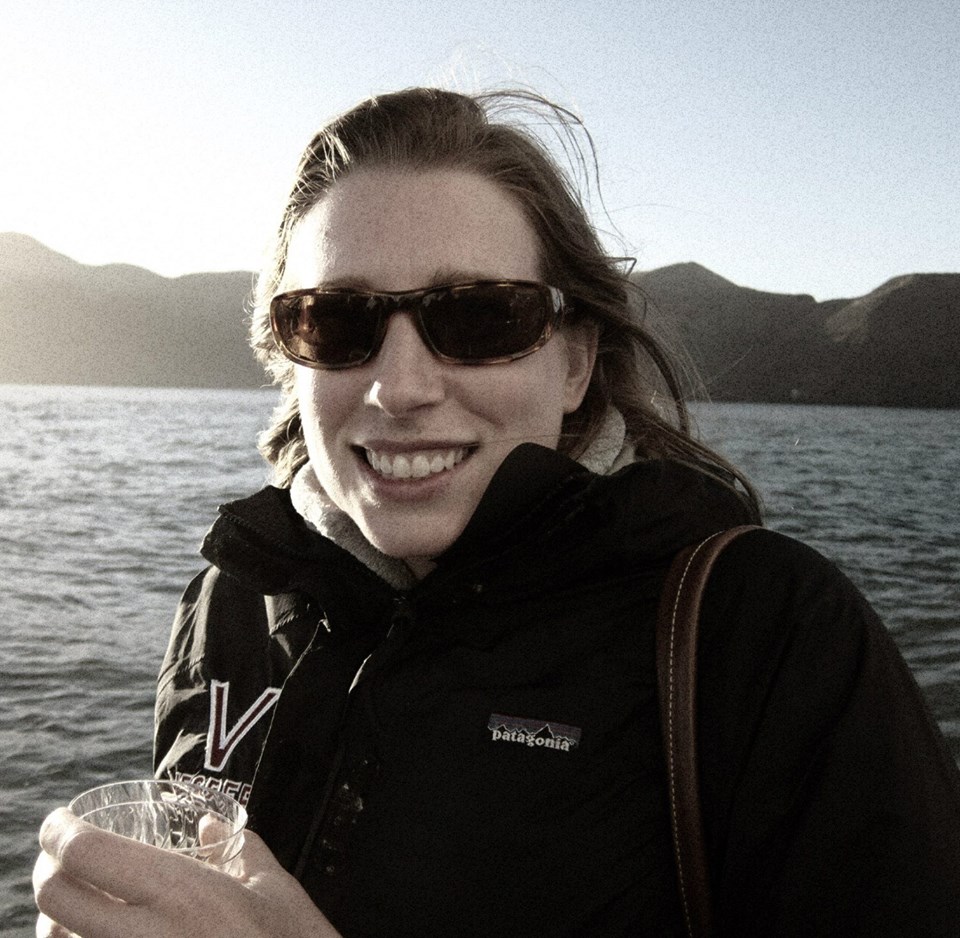 Michelle Nichols is originally from Marietta, Georgia. She attended Georgia Tech where she joined the rowing team as a novice rower. She found success as a lightweight and heavyweight rower while at Georgia Tech. After graduating with an undergraduate and masters degree, Michelle continued to row at the elite level for Vesper Boat Club in Philadelphia. She won the Head of the Charles in 2008 in the Lightweight 8+ and placed second in 2009. While training at Vesper, she also placed in the finals at races including Head of the Schuylkill, Independence Day Regatta, Navy Day Regatta, Canadian Henley, and US Rowing Club and Elite Nationals. She then continued to row on the High-Performance team at Pocock Rowing Center in Seattle, Washington and soon transitioned to focusing on her career, coaching, and racing as a masters rower. As a masters rower she has won races at San Diego Crew Classic, US Rowing Masters Regionals, and Windemere Cup/Opening Day Regatta. She has coached juniors and masters programs in Seattle, Chicago, and Atlanta and is excited to get back to Georgia Tech to work with the women's team.

Coach Stephen spent 3 years as a rower for Georgia Tech, and graduated from Georgia Tech with a degree in Biology and Applied Human Physiology. After graduation, Stephen spent two years as the Assistant Men's Coach for Saint Andrew's Rowing Club in Atlanta, GA, where he helped coach the club's first heavyweight men's boat to qualify for nationals in over 5 years. Outside of coaching, Stephen enjoys rock and mountain climbing, and has climbed on objectives such as EL Cap in Yosemite, CA, and the Stawamus Chief in Squamish, BC. Stephen currently works as a firefighter in east Atlanta. 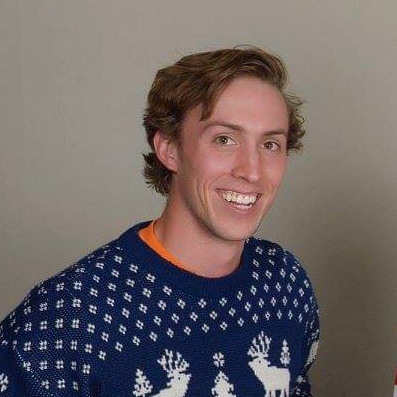 Coach Hamza rowed as a lightweight for two years at Farmington High School, four years at the University of Connecticut, and four years for the Riverfront Recapture Men’s Masters Team. He has earned medals on all three teams and has competed in events such as the Head of the Charles Regatta, Dad Vails, New England Rowing Championships, and the US Rowing Master Nationals Regatta. While rowing with the men’s masters team, Hamza began coaching Riverfront's adult recreational rowing program. Hamza joined Avon High School in the 2017-2018 year as the Novice/JV Girls Crew Coach and transitioned to the position of Head Girls Crew Coach for the 2018-2019 year. Hamza has a BS in Civil Engineering from UConn. After graduation, he performed bridge design and analysis for an engineering consulting firm in Connecticut for three years. He is currently a Ph.D. student at Georgia Tech studying Structural Engineering.

We are one of the largest competitive sport clubs at Georgia Tech. To view all the Rowers & Coxswains, please click below.